On the 31st of December 2021, we resolved to share more stories from the Nigerian Rust community. Six days later, we released the first issue of our monthly newsletter. Fast forward 12 newsletters later, it's officially been a year of newsletters with over 200 subscribers!!!

In light of that, we are back with another new year's resolution. This year, we want to do more, be more active on social media, host meetups and so much more.

In this issue of the newsletter, we have an OSS project that shows the iconic bouncing DVD logo animation, a raspberry pi powered smart video doorbell, a Rust Developer story, and the third anniversary of AeroRust.

Rust: An odyssey of passion

This month's Rust story is about Akin Aguda, the organizer of the Rust Nigeria community, and shows how his passion for Rust led to the creation of the community we know and love today. Enjoy! 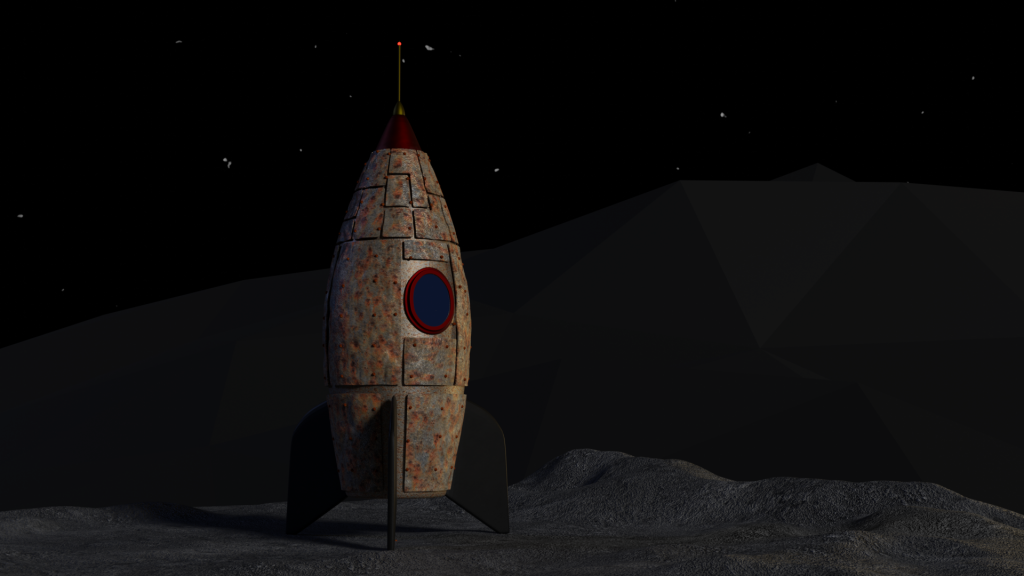 Chibuzor built an API that aims to be lightweight and performant with Rust, Rocket, SQLite, and Diesel.

Victor Aremu demonstrates how to use the Bevy game engine and Rust to create a bouncing DVD logo animation. 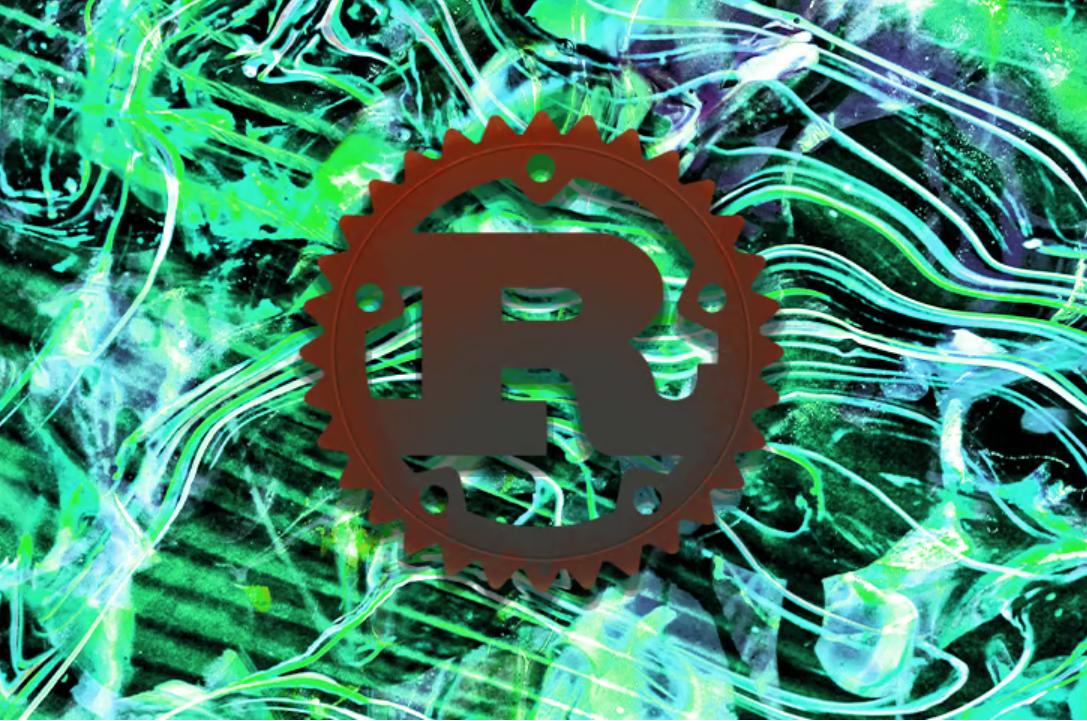 Create an API in Rust with SQLite and Rocket

Chibuzor wrote an article on how to create an API in Rust using the Rocket framework and SQLite3. You can also read his other articles here.

Nathaniel shows how he used Rust to create a smart doorbell that can transmit live audio and video feedback via a smartphone.

Congratulations to the AeroRust Community led by Lachezar Lechev which celebrated its third birthday on January 2nd, 2023. The community is planning an embedded workshop and is open to contributions. Reach out to Lachezar if you're interested.

No spam, ever. We'll never share your email address and you can opt out at any time.